Marcos was born in Los Angeles and raised in West Covina, California.

He got his first taste of filmmaking in the 8th grade by filming and editing school events for class and has been making films ever since. He earned his Associate of Science in T.V. Production at Mt. San Antonio College in Walnut, California and then transferred into the Undergraduate Film and Television Program at New York University’s Tisch School of the Arts, graduating in 2012. 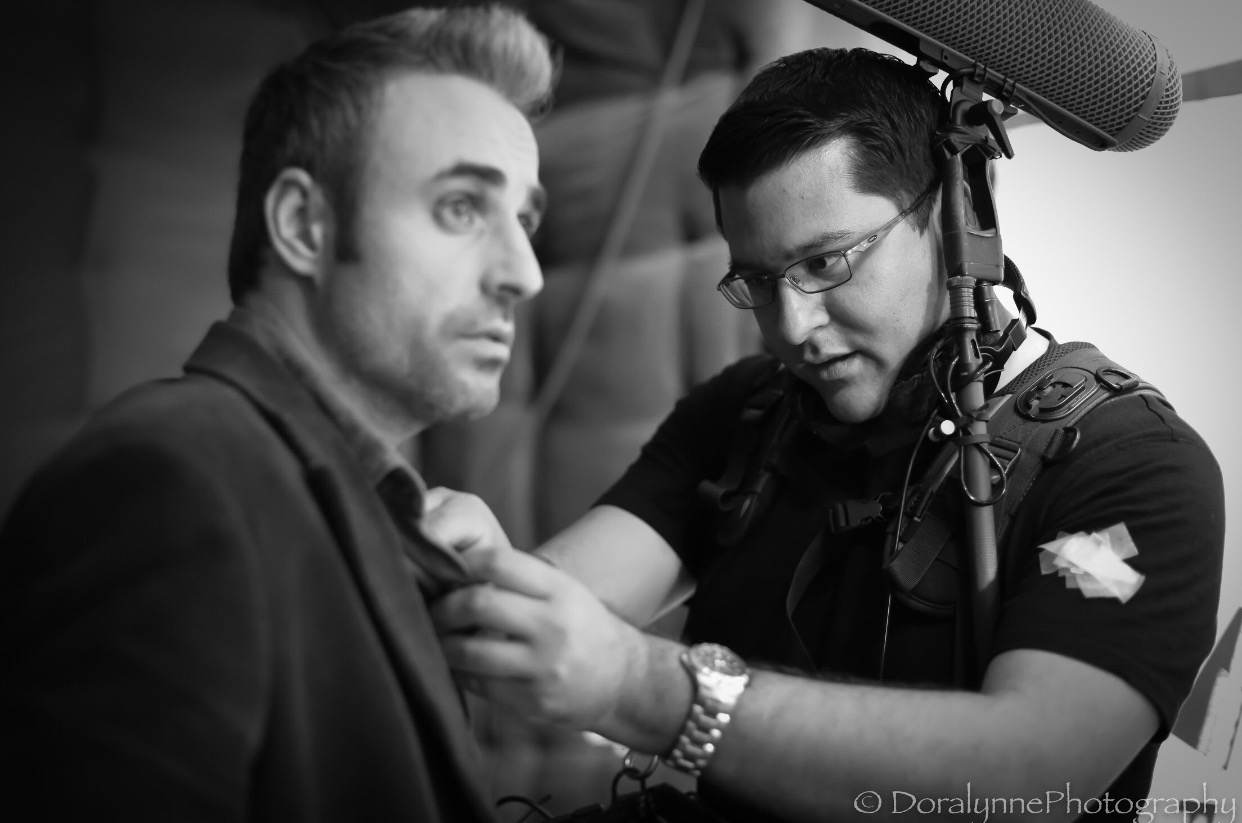